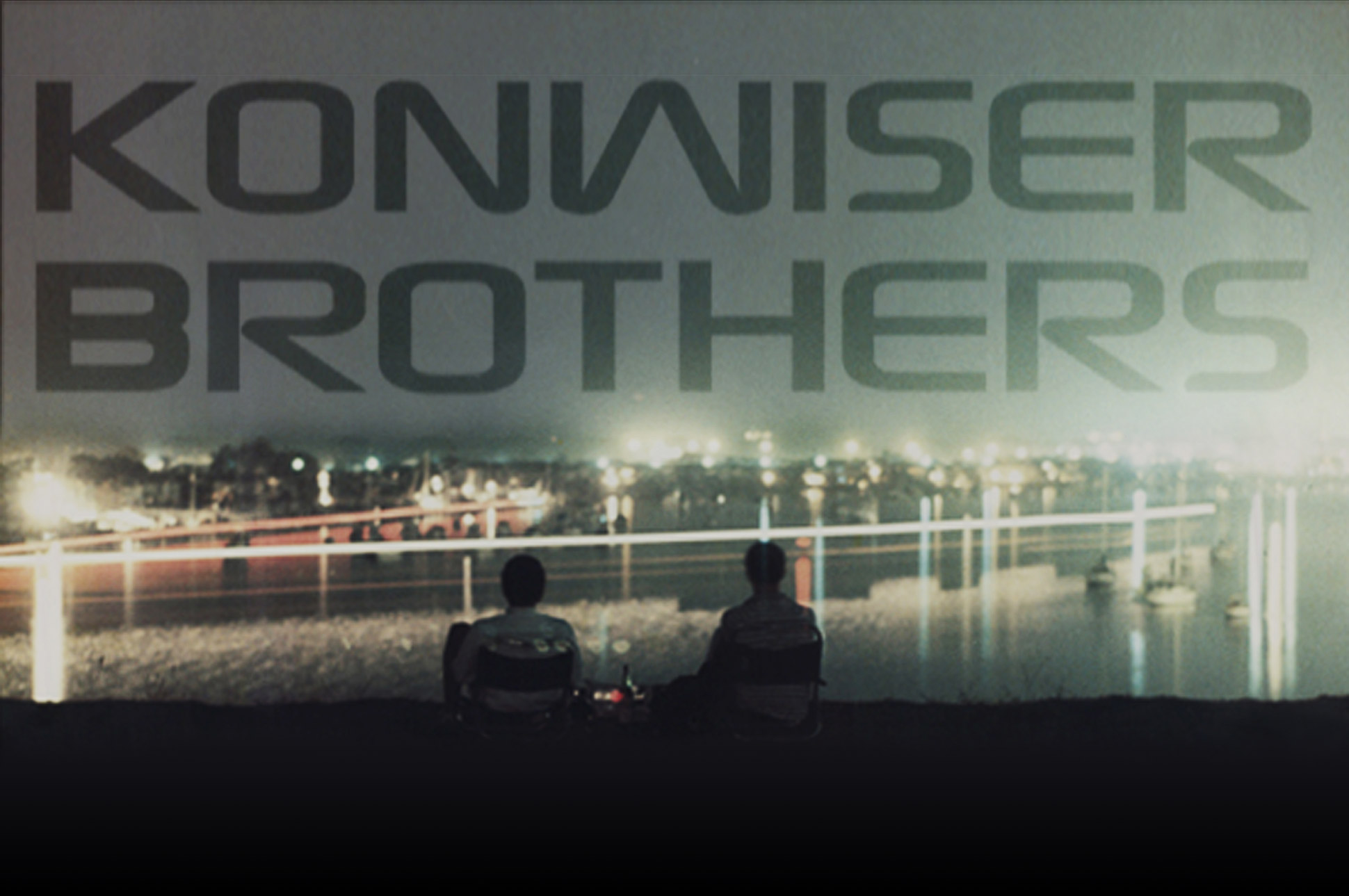 Whether designing the underlying foundation of new business ventures for international corporate brands, building debt and equity financing for entertainment properties, or producing and directing award winning film & TV content, the Konwiser Brothers continue to prove themselves as renaissance men of the entertainment world.

Contact us with any questions or inquires you may have.